Flims Laax Falera impresses with a wide range of outdoor adventures and its breathtaking mountain landscape, characterised by natural phenomena. From hiking and biking in summer to skiing and snowboarding in winter – Flims Laax Falera is a modern destination for your holidays in Switzerland and presents itself as an innovative, dynamic and family-friendly region surrounded by breathtaking nature.

The destination impresses in summer with its UNESCO World Natural Heritage Site Tectonic Arena Sardona, the Rhine Gorge known as 'Swiss Grand Canyon' and the lakes Cauma and Crestasee.

In winter Flims Laax Falera boasts 224 kilometres of slopes, 4 snow parks and 28 ski lifts, 70% of those are situated at an altitude of between 2,000 and 3,000 metres, which makes the region one of the most reliable winter sports regions in the world. So once the alarm clock rings, you'll be dying to hit the slopes. 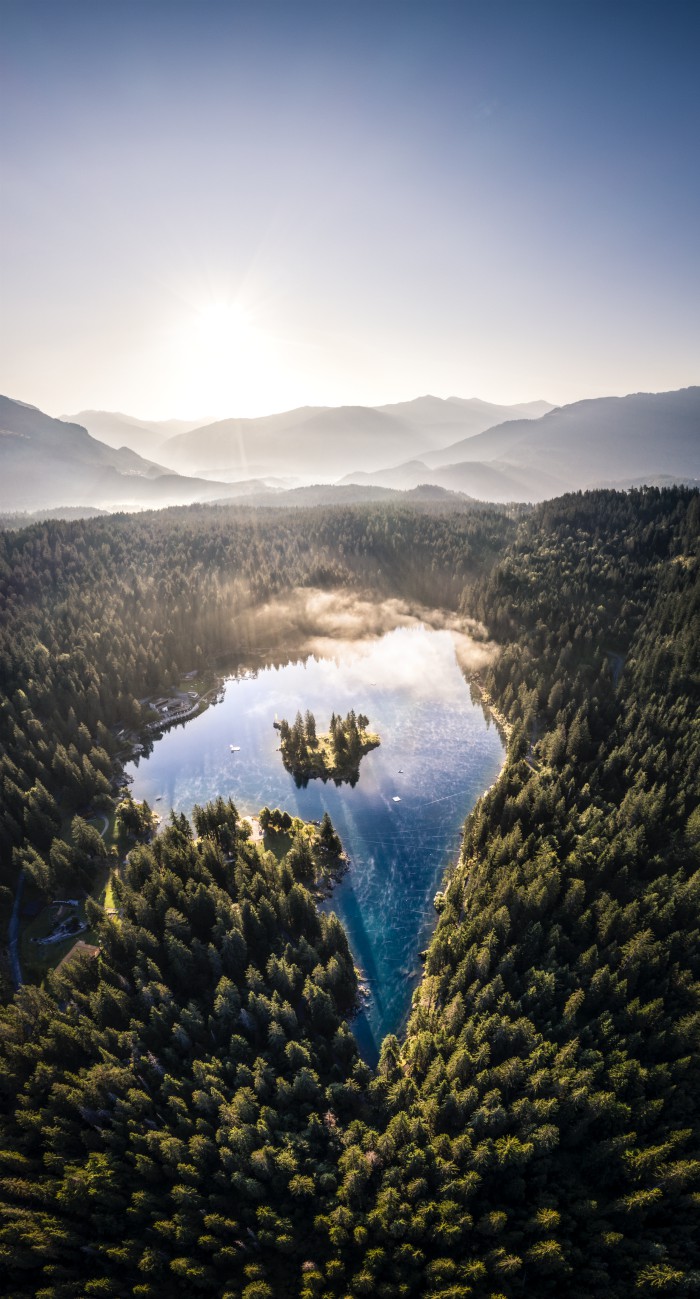 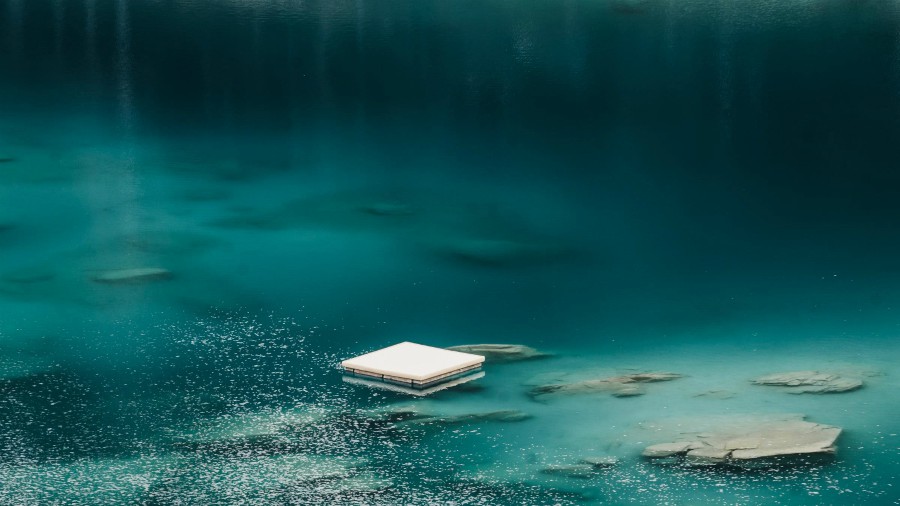